My week started amazingly. Notts TV popped along to our West Bridgford Liberty Singers rehearsal to film some of our members talking about their choir experiences and for me to talk about the positive impact singing together can have on us all. I loved the way the choir reacted to this, they sang their hearts out and there was a really positive feeling in the room, Huge thanks to Will at Notts TV for coming along to film!
We then started a new song. Having gone along to the John Rutter choral event, I found myself drawn to a bit more choral singing. But I need to be careful… I don’t want to frighten my singers or take them completely away from what they know and what we do so well. Bob, one of my gentleman singers, had suggested a version of Radiohead’s ‘Creep’ in a previous rehearsal. It’s a girls choir, but they range isn’t all ridiculously high (sorry Red Sopranos!). So I downloaded the sheet music and looked at the parts. I presented it to the choir and we gave it a go.
Sometimes I get it wrong. Sometimes I pick something that I think will be brilliant and it just doesn’t go down very well. But this did. I mean it really did. I split the room in half to learn some harmonies – choosing the trickiest bit first. I chose 10 high red ladies – they got sent to anther room to go through their part in peace -and to give us some peace also! The harmonies are fairly simple but tricky to grasp in that the tune is carried in this part by the soprano reds and so it’s difficult to concentrate on anything else. But we gave it a great go for a first time and I was delighted. I think we all felt the sense of achievement.
After every rehearsal I write a ‘match report’ to remind people of what we did, what went well, what still needs work etc and I create a poll to find out what people have enjoyed singing. I think it’s important for me to find out what people have enjoyed and its quite often when we’ve made a breakthrough in a song we’ve been working on. But this week, it was Creep. By quite a long way. I have a VERY good feeling about this and know exactly where we are going to perform it! 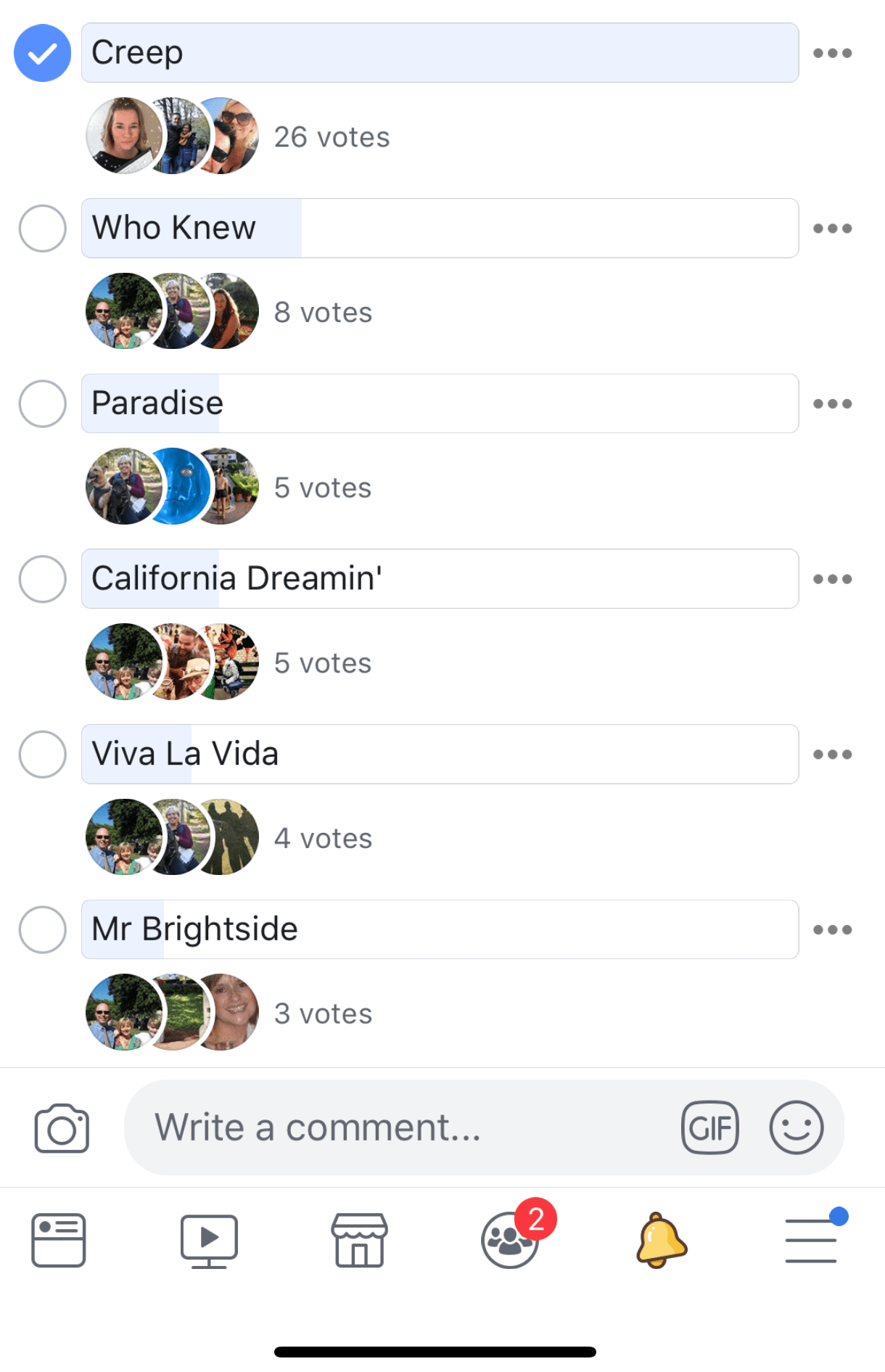 So it was great that Will from Notts TV was around to witness this, to hear what we sound like when we are learning as well as to hear us belt out our classic favourites. On Wednesday, I was on the Notts TV show Ey Up Notts with Danielle and our piece was featured. We are on at around 28 minutes if anyone would like to have a look!

This Friday is International Women’s Day. Much of my singing inspiration came from Karen Carpenter – perhaps this is why I sing with such a low voice!? Her sound, those songs and her humble nature makes her, for me, an inspirational woman well worth celebrating. At university, I sang ‘All of my life’ as one of my performances (quite a departure for me as I was a clarinettist, not a singer!) Which women in music inspire you? Who are you celebrating today?

This site uses Akismet to reduce spam. Learn how your comment data is processed.